A Roundtable for Dr. Antje Ellermann’s The Comparative Politics of Immigration: Policy Choices in Germany, Canada, Switzerland and the United States 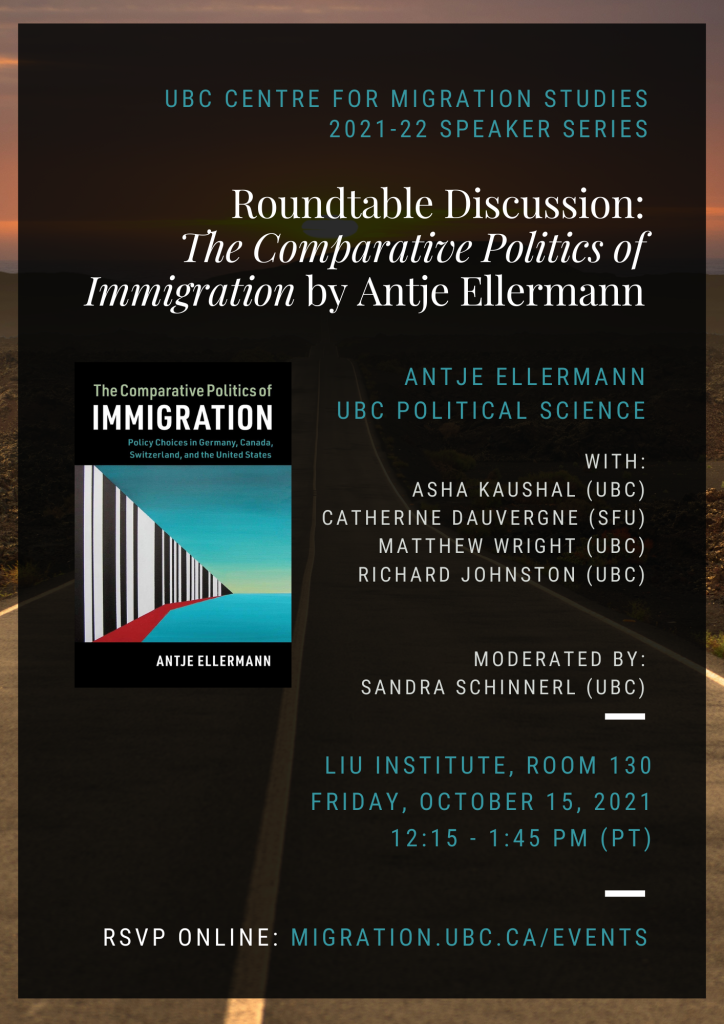 Dr. Antje Ellermann is a Professor in Political Science and the Founding Director of the Centre for Migration Studies at the University of British Columbia. She is also former Director of the UBC Institute for European Studies. Her research focuses on the politics of migration and citizenship in liberal democracies. She is particularly interested in the nexus between international migration and the politics of policy making and implementation, coercive state power and resistance, legal precarity, and questions of migration and citizenship in the context of settler colonialism. She is the author of two books, The Comparative Politics of Immigration: Policy Choices in Germany, Canada, Switzerland, and the United States (Cambridge University Press, 2021) and States Against Migrants: Deportation in Germany and the United States (Cambridge University Press, 2009).

Dr. Catherine Dauvergne is Vice-President, Academic and Provost of Simon Fraser University, and Professor in the School for International Studies at Simon Fraser University. Professor Dauvergne has been working in the area of refugee, immigration, and citizenship law over the past quarter of a century.  For a decade she held the Canada Research Chair in Migration Law.  In 2012, Dauvergne was named a Fellow of the Trudeau Foundation in recognition of her contributions to public discourse in Canada. In 2019 she was honoured with a Queen’s Counsel designation. She has written three books that take a broad perspective on the theoretical underpinnings of the interrelated fields that comprise border law, including considering how human rights principles and discourses fit into a migration and citizenship framework. Dauvergne is also an editor or co-author of five other volumes, including Canada’s immigration and refugee law casebook.  Much of Dauvergne’s work engages feminist critique of the law, and the place of women in immigration, refugee, and citizenship laws.

Richard Johnston (PhD Stanford) is Professor Emeritus in the Department of Political Science at the University of British Columbia. Dr. Johnston held the Canada Research Chair in Public Opinion, Elections, and Representation until his retirement on 30 June 2020. He also taught at the University of Toronto, the California Institute of Technology, Harvard University (Mackenzie King chair, 1994-5), and the University of Pennsylvania. He held visiting fellowships at Queen’s University at Kingston, the Mannheimer Zentrum für Europäische Sozialforschung (MZES), and the Australian National University. From 2009 to 2012, he was a Marie Curie Research Fellow attached to the European University Institute. In 2017 he was awarded a career fellowship from the Humboldt Foundation.

Asha Kaushal is Assistant Professor in the Peter A. Allard School of Law, University of British Columbia. She works in the fields of immigration and citizenship law, public law, and legal theory, and has published in all of these fields. Before commencing her graduate studies, she worked in a variety of legal capacities, including as a law clerk for the Court of Appeal for Ontario, as an aspiring civil litigator in Toronto, and as an international investment lawyer. Professor Kaushal’s research examines the ways in which law encounters diversity and difference across a range of legal settings. Her present focus is on immigration law and its adjacent fields, although she continues to explore how conceptions of community and belonging relate to legal orders more generally.

Matthew Wright is Associate Professor in the Department of Political Science at the University of British Columbia. He studies political psychology, typically through an empirical and comparative lens. He wants to understand where peoples’ political identities and core values come from, and how they go on to influence attitudes about immigrants, immigration policy, and diversity. His work on these topics and others has appeared in Comparative Political Studies, Journal of Ethnic and Migration Studies, Ethnic and Racial Studies, Political Research Quarterly, Election Law Journal, the Journal of European Public Policy, Psychological Science, Political Studies, International Migration Review, Political Psychology, and Perspectives on Politics among others. He is also author  (with Morris Levy) of  Immigration and the American Ethos (Cambridge University Press, 2020).

Dr. Sandra Schinnerl is the Manager of Programmes & Initiatives at the UBC Centre for Migration Studies. Dr. Schinnerl holds a PhD in Interdisciplinary Studies from the University of British Columbia (2021) and is interested in the intersections between education and immigration policy. She particularly focuses on the mobility and migration pathways of international students and the role and responsibilities of higher education institutions in their learning, cultural and career transitions. Schinnerl‘s current work looks at how higher education institutions and their organizations have influenced immigration policy in Canada over the last 25 years and the laws, regulations. Dr. Schinnerl has worked as a practitioner and senior administrator in international education for 25 years.

The Comparative of Politics of Immigration: Policy Choices in Germany, Canada, Switzerland, and the United States

(Hybrid) Symposium on the Migration Dynamics of North America Before, During, and After Covid-19 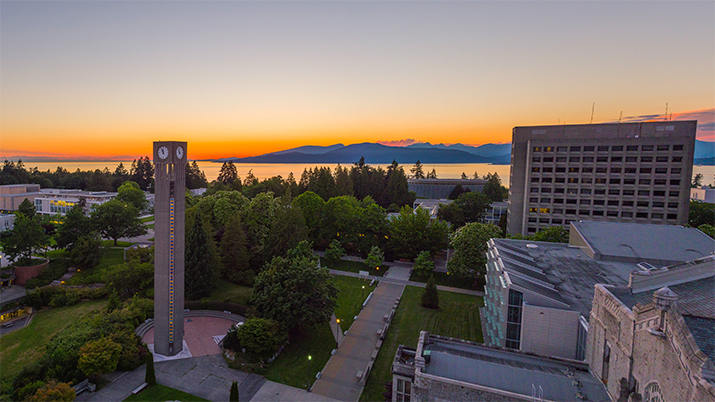 Virtual Talk with Dr. Martin Carver: “Genetics and Memorials: People and their Remembrance in Byzantine, Islamic and Norman Sicily” 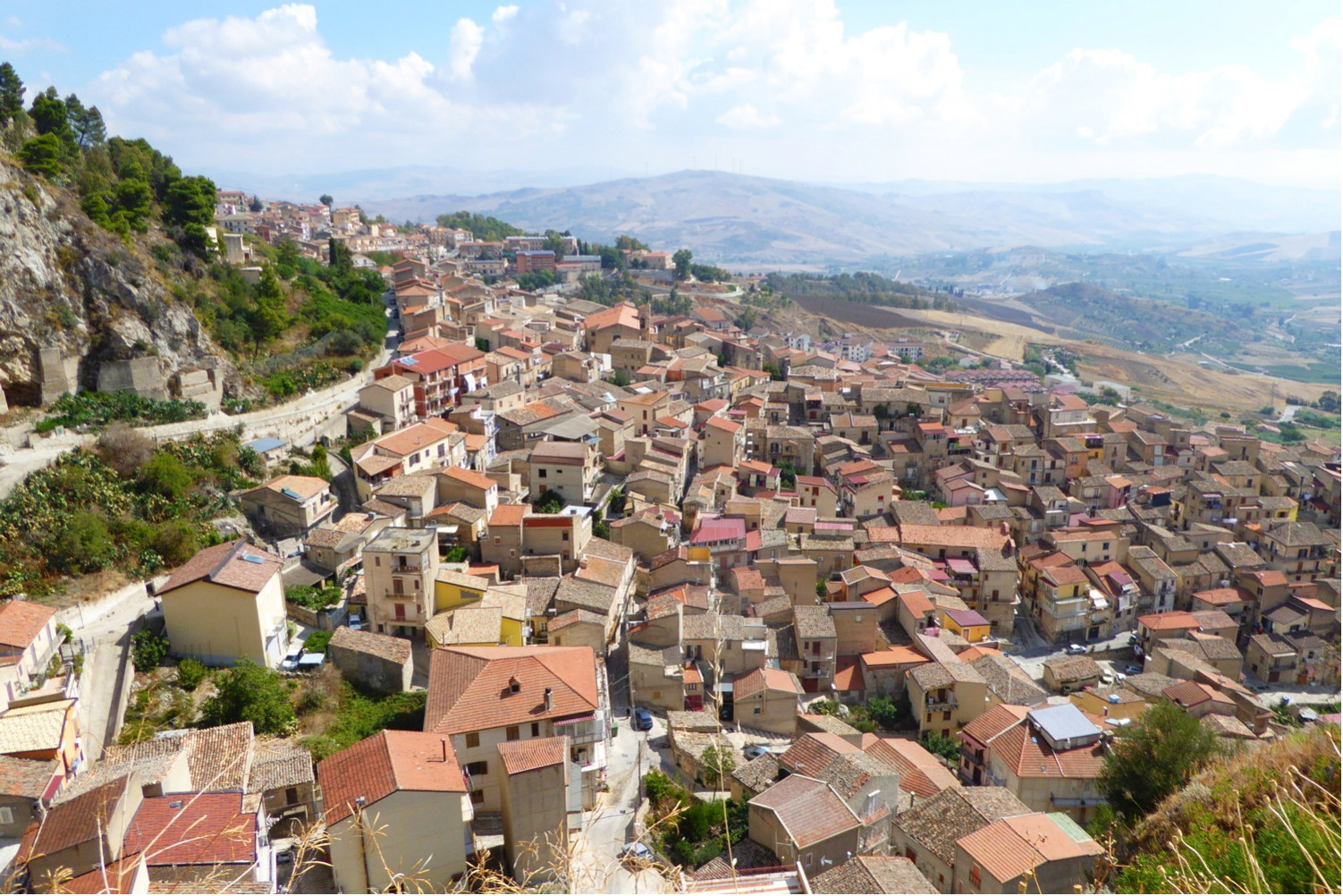 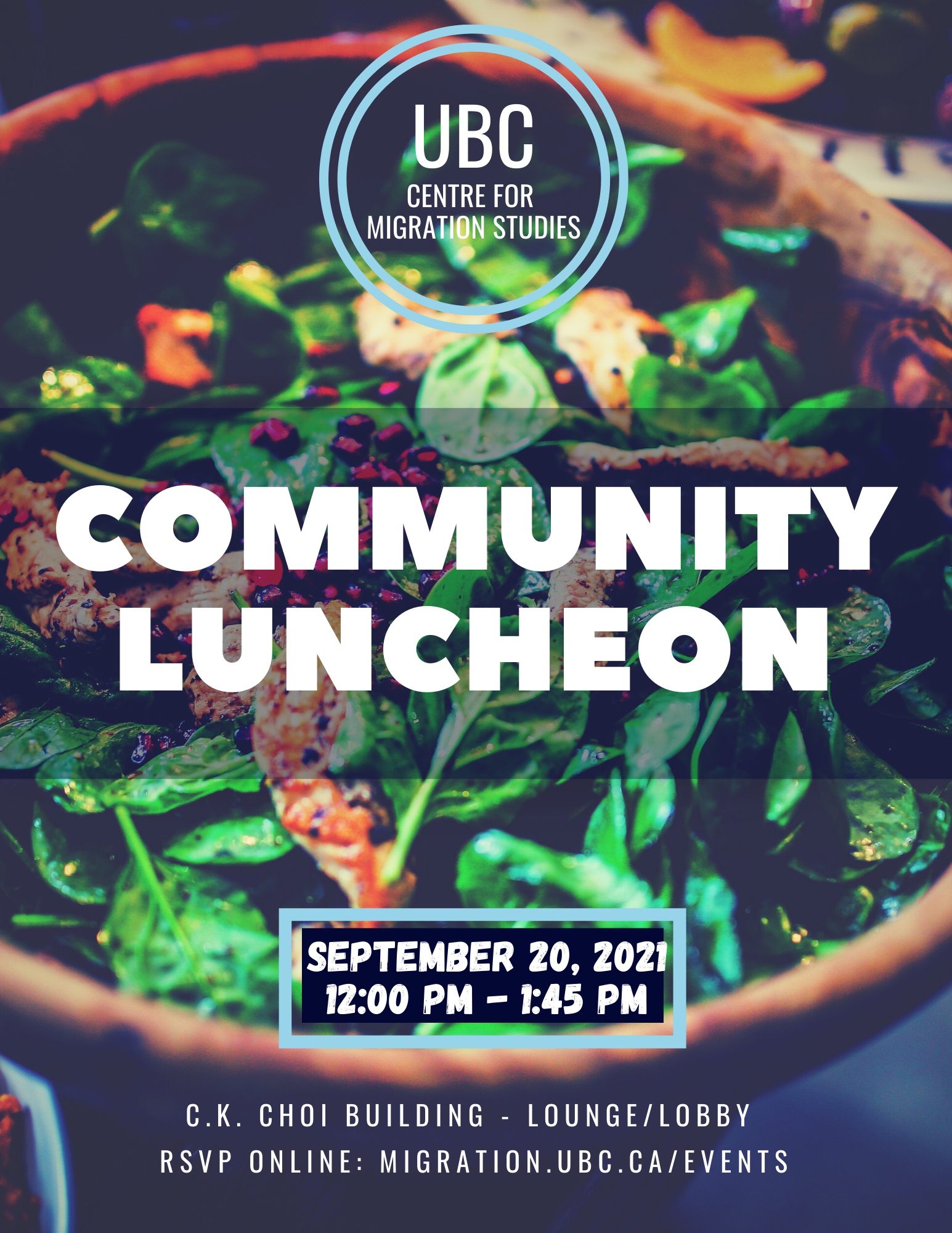