In the fifth episode of the Global Migration podcast “Geographies from the Heart: Life-writing from Newcomers to Canada,” host Mohammed Alsaleh speaks to Malena Mokhovikova who shares her family’s journey leaving Russia as asylum seekers. In 2012, Malena, with her mother and younger sister, stepped off a cruise ship temporarily docked in Quebec City and decided to claim asylum in Canada. They knew no one and spoke no English. However, the racially motivated attacks on the family’s Jewish and Afghan heritage in Russia were becoming too dangerous. Malena speaks of their journey to Canada, experiences of settling, family separation, and starting over in this touching episode of one family’s brave story. To support the project please visit the project’s GoFundMe page here.

This podcast was recorded on Zoom on the traditional, ancestral and unceded territories of the Musqueam, Squamish, and Tsleil-Waututh people.

Malena Mokhovikova came to Vancouver as a refugee from St. Petersburg, Russia in 2012 with her family as a result of racism and discrimination. She studies psychology at Douglas College and loves to write, draw and hike in her free time. She is an advocate for mental health destigmatization and works towards one day becoming a clinician and supporting others overcoming trauma. She hopes her story will connect with those struggling with immigration identity crisis and finding “home.” 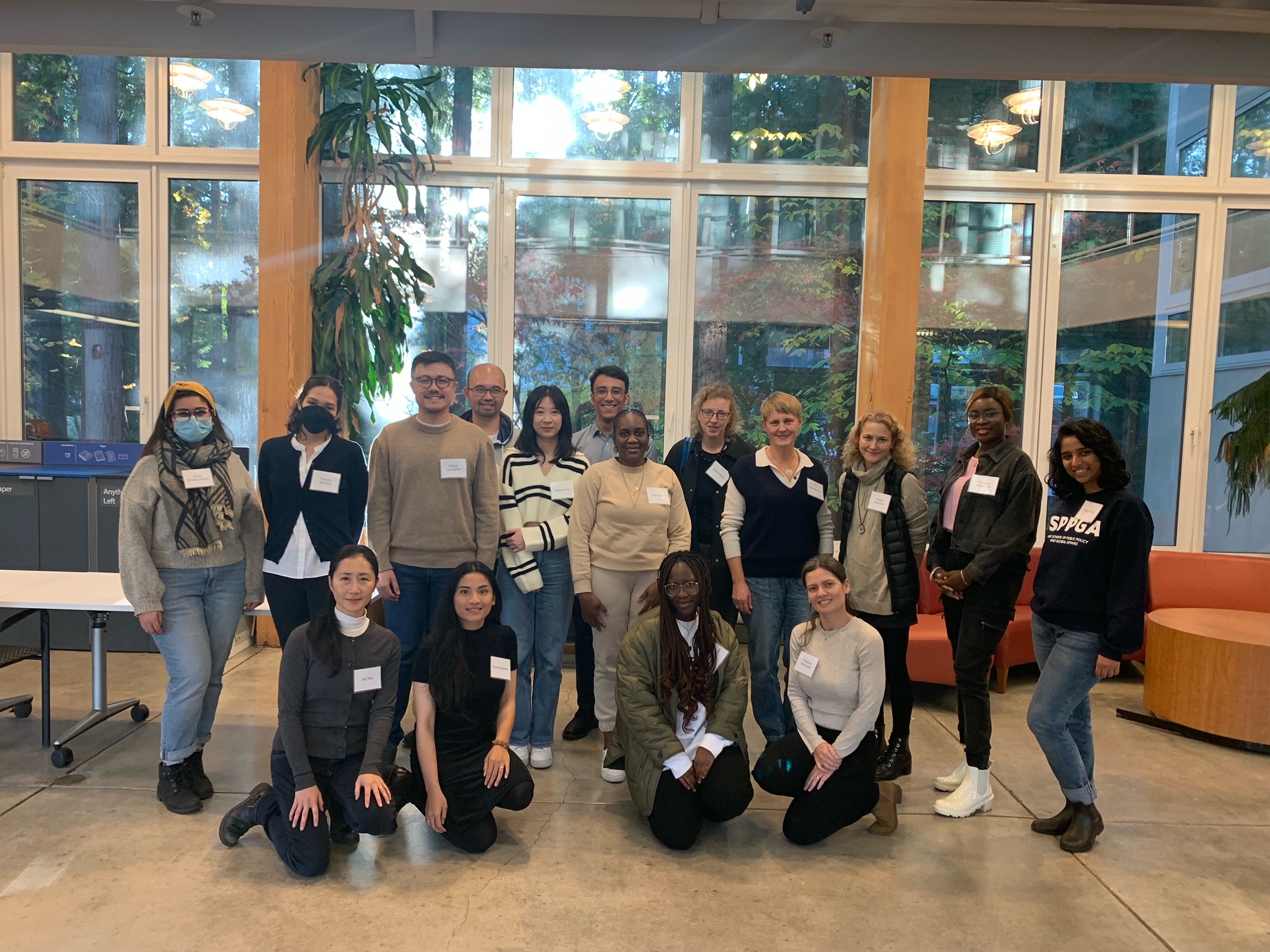 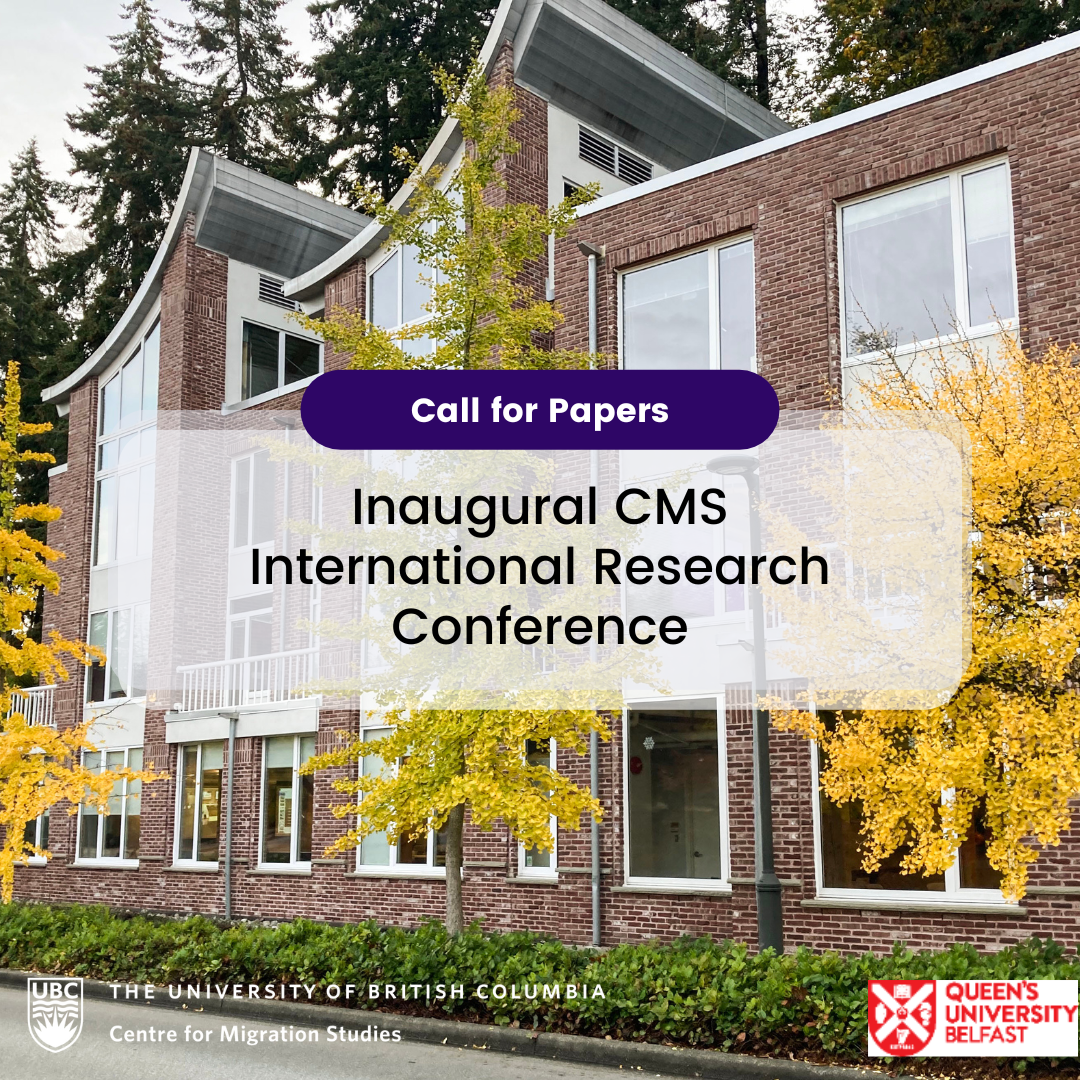 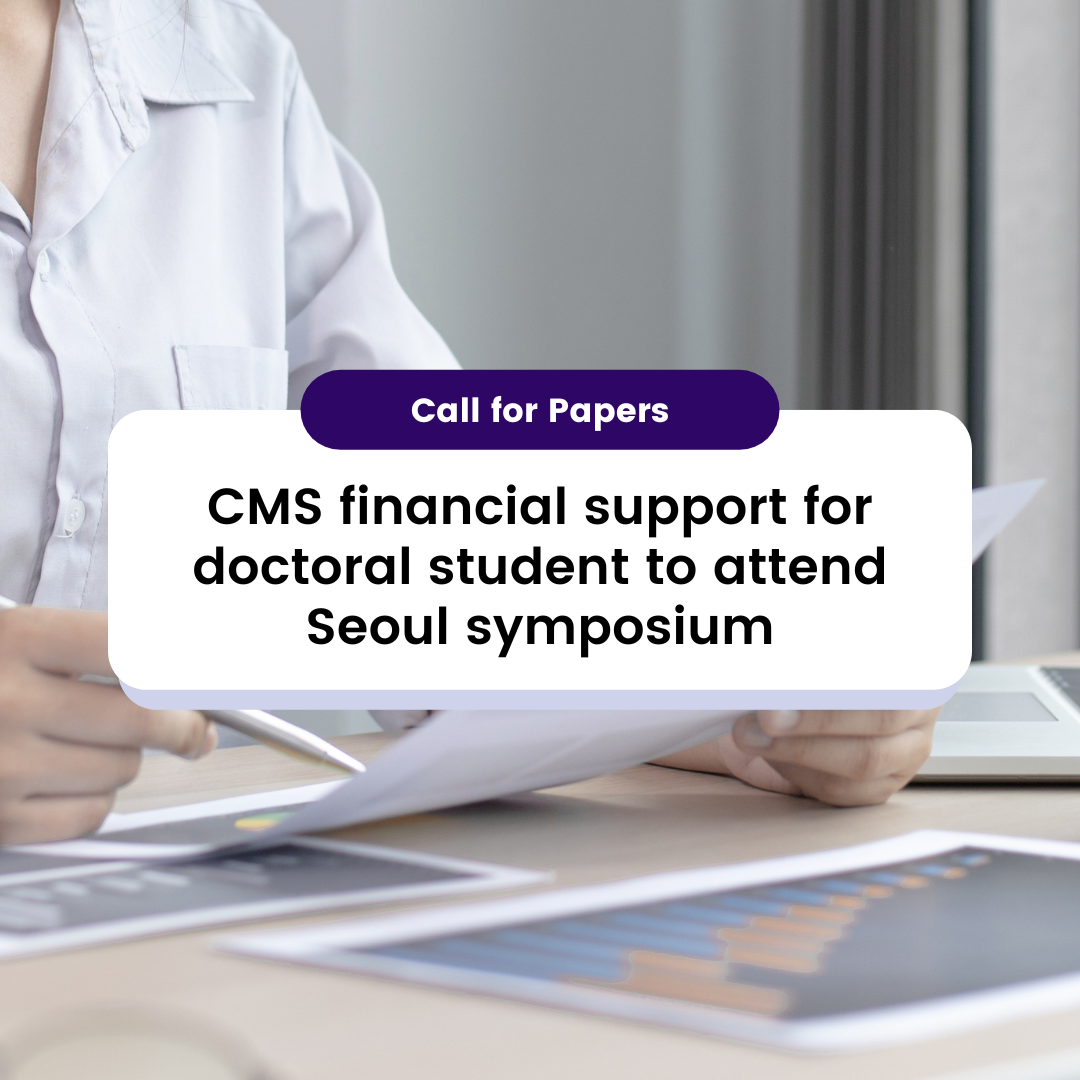