This four-day workshop on Decolonizing and Indigenizing European and Migration Studies challenged Eurocentric understandings of storytelling in higher education. Grounded in Jo-ann Archibald’s seven ethical principles of Indigenous Storywork, reciprocity, relevance, respect, responsibility, reverence, interrelatedness, and synergy, it brought together a diverse group of Indigenous and settler participants for dialogue and provided the opportunity for them to share their story-centred work between August 29 and September 1, 2022. Participants engaged in Indigenous-led talking circles that focused on different but connecting themes: story-centred knowledge sharing, people-centred Storywork, land-centred Storywork, and the application of Indigenous Storywork as an ethical way of embedding relationship building in European and Migrations Studies. At the heart of the workshop was the goal to facilitate sustainable relationships between participants and lay the foundation for future collaborative projects.

Twenty-five Indigenous and settler scholars came together to share perspectives on storytelling, engage in the praxis of storywork, and connect through our own stories. In a series of talking circles focused on different but connecting themes, we shared our experiences of the stories we’ve learned from, the stories that have shaped our understanding of Indigeneity, and the way story forms the foundation for sharing knowledge in higher education and beyond.

On the first day, we gathered to learn about and think through what it means to perform storywork within the framework of decolonization. Jo-ann Archibald shared stories about her teaching and that are part of her teachings to lay the foundation for our approach to storywork and storyworking.

On day two, Amber Shilling and Shannon Leddy led a talking circle that illuminated the power of our own stories as they shared their own experiences in Education and beyond. Then, on our afternoon walk guided by Amber and María José Athie Martinez, we continued to interrogate the power of story, questioning the impact of who is telling the story through the many monuments erected by and, problematically, on behalf of the Indigenous peoples of British Columbia. Amber and María José gave us the opportunity to pause at many familiar sites to rethink their meaning and presence on campus, helping us see the UBC Vancouver campus through new eyes.

Day three began with an activity that explored built environments and their relationship to nature (or lack thereof) through the collaborative construction of a temporary installation. Under the guidance of architect Jake Chakasim, we were prompted to evaluate what it would mean to approach construction by Indigenous terms, using Indigenous tools and materials. His introduction to Indigenous ways of thinking about architecture by way of Cree language has added new dimensions to my movement through built environments and revealed many gaps in the settler logic of structures.

Over the four days of our time together, we laughed, we cried, and we learned. We’re so grateful for each and every moment we spent building relationships with each other through our love of story and through our sharing of stories. And now that it’s over, the learning we did over the course of those four days has begun to take shape beyond the workshop. Moreover, this learning and our desire for collaboration continue to increase.

The event was a success and we thank all participants for their enthusiastic engagement! 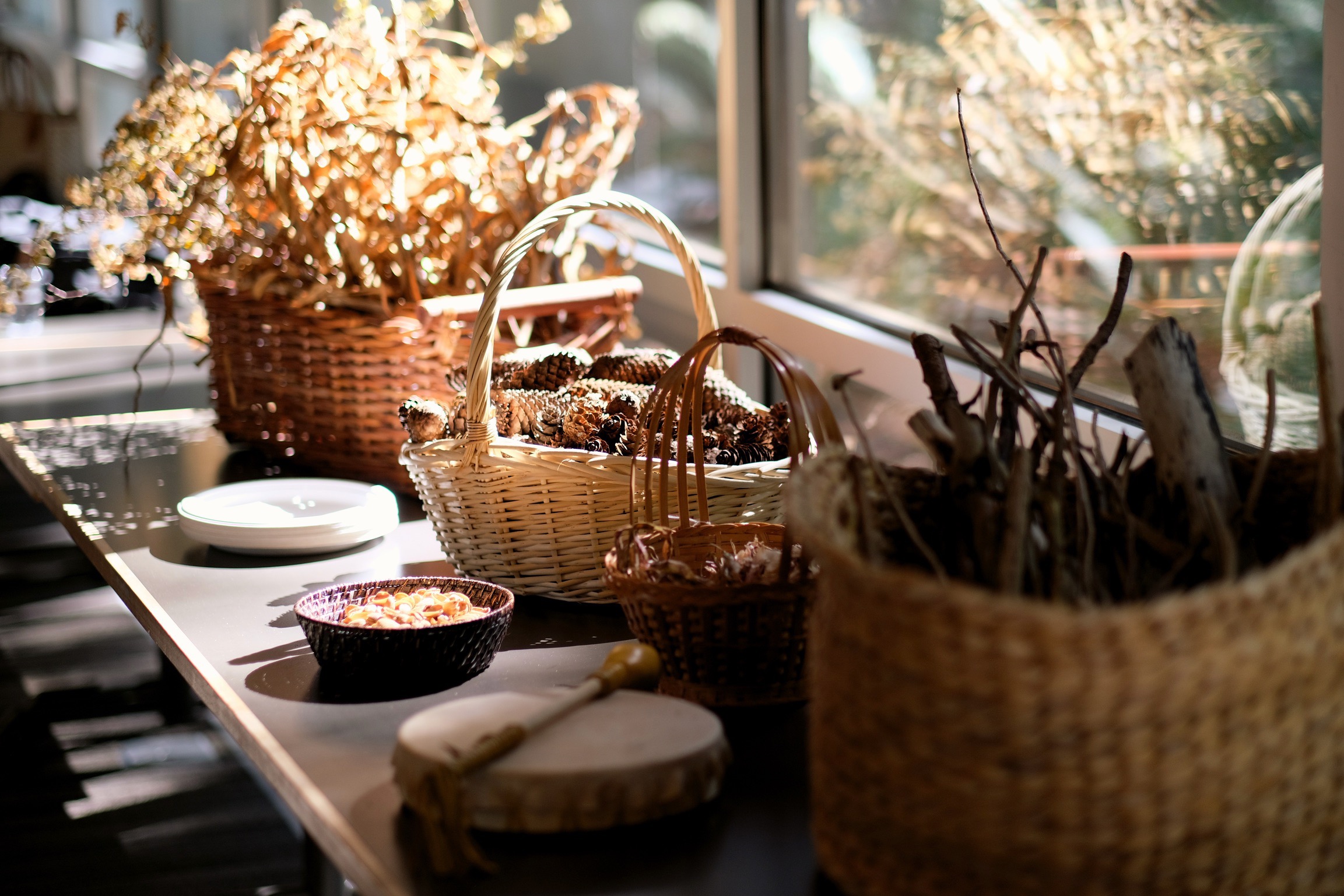 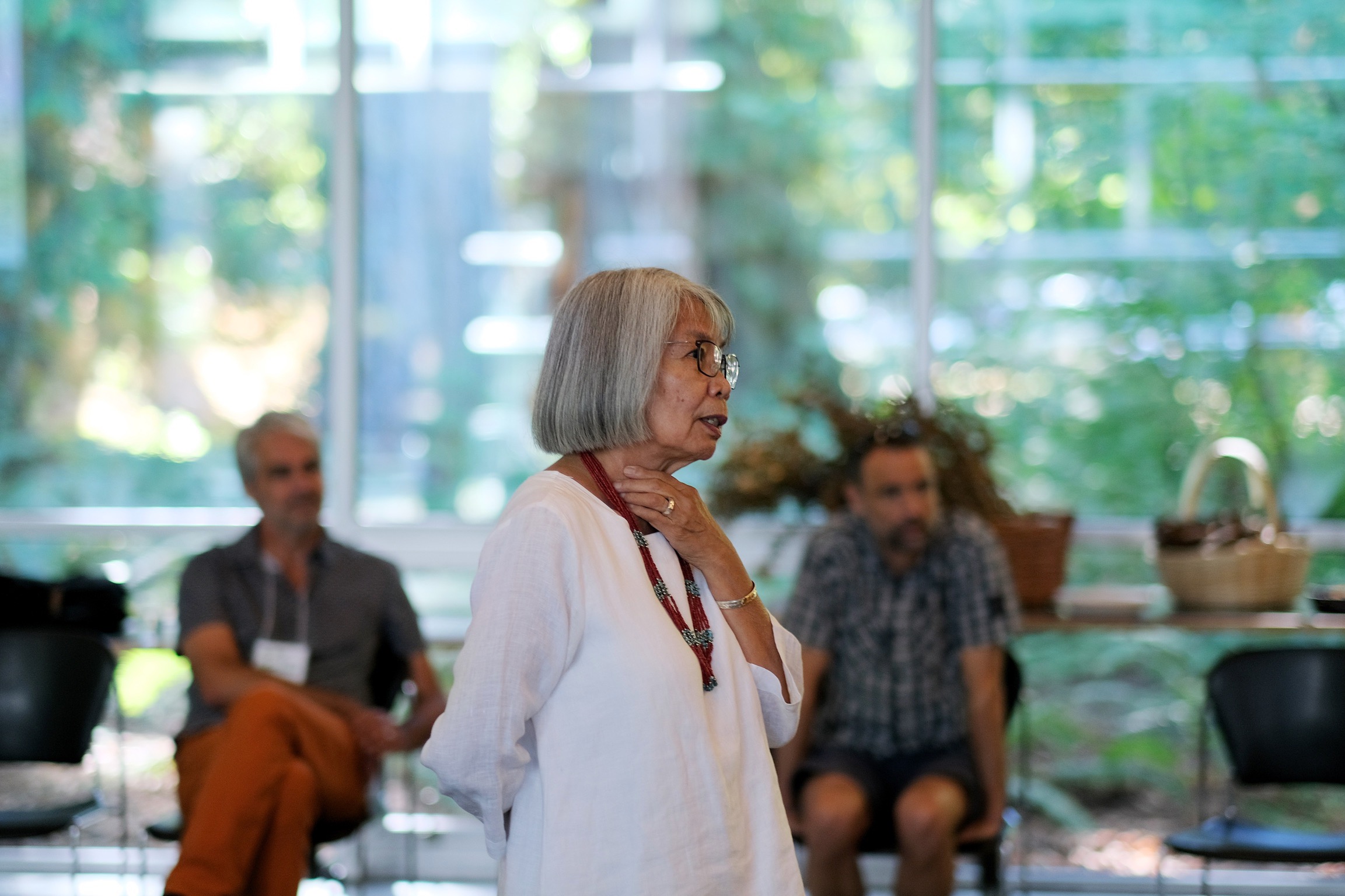 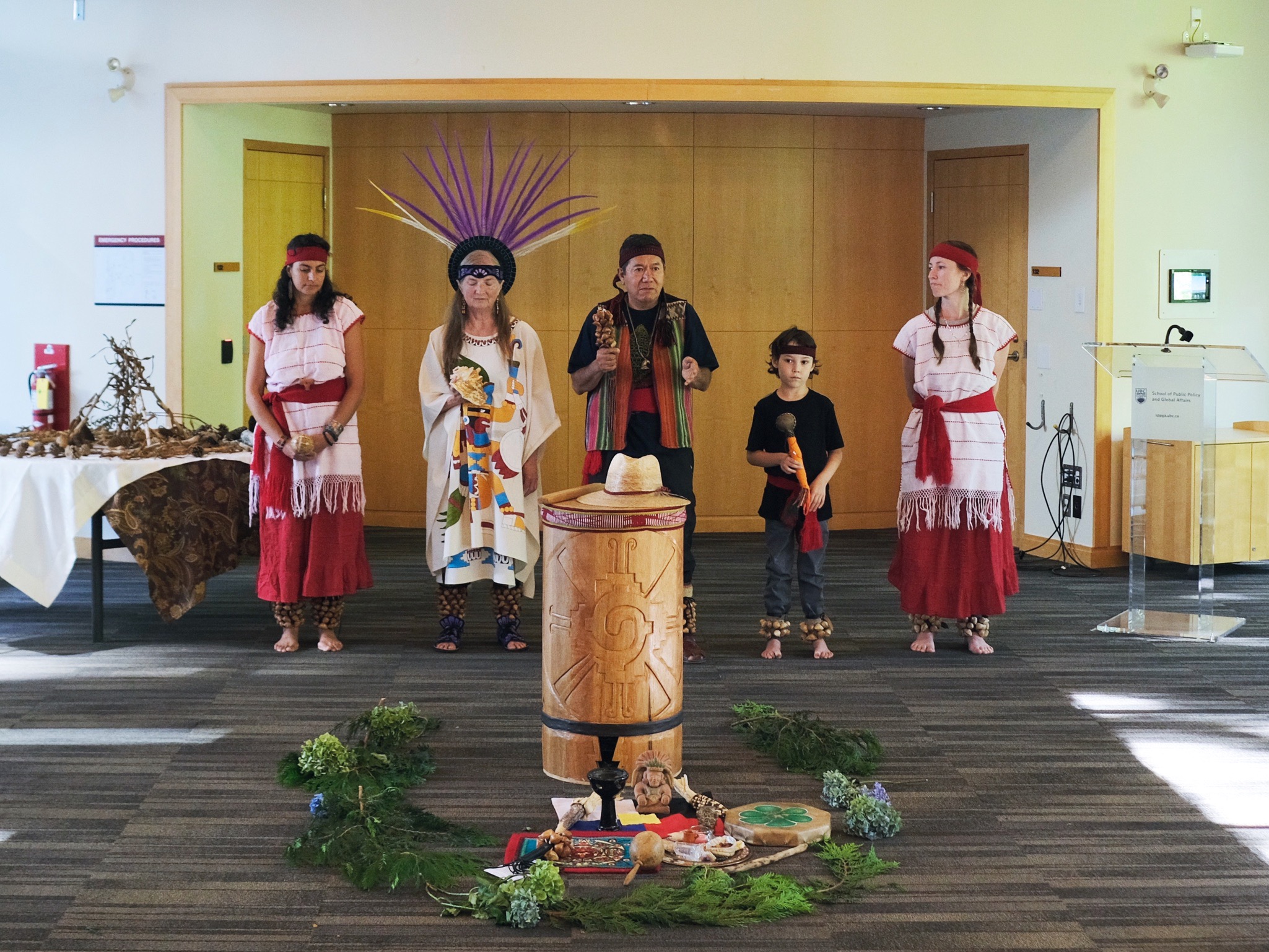 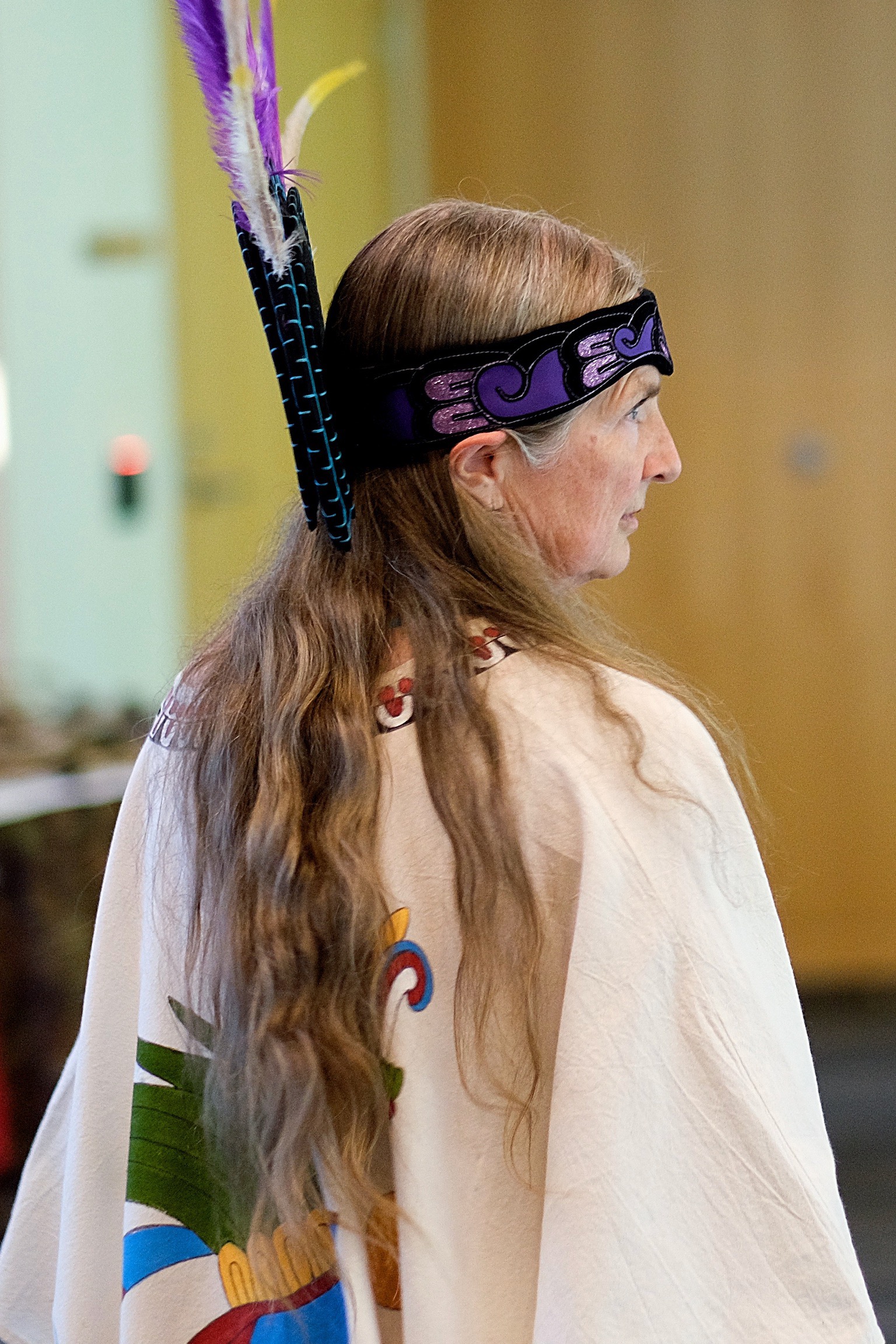 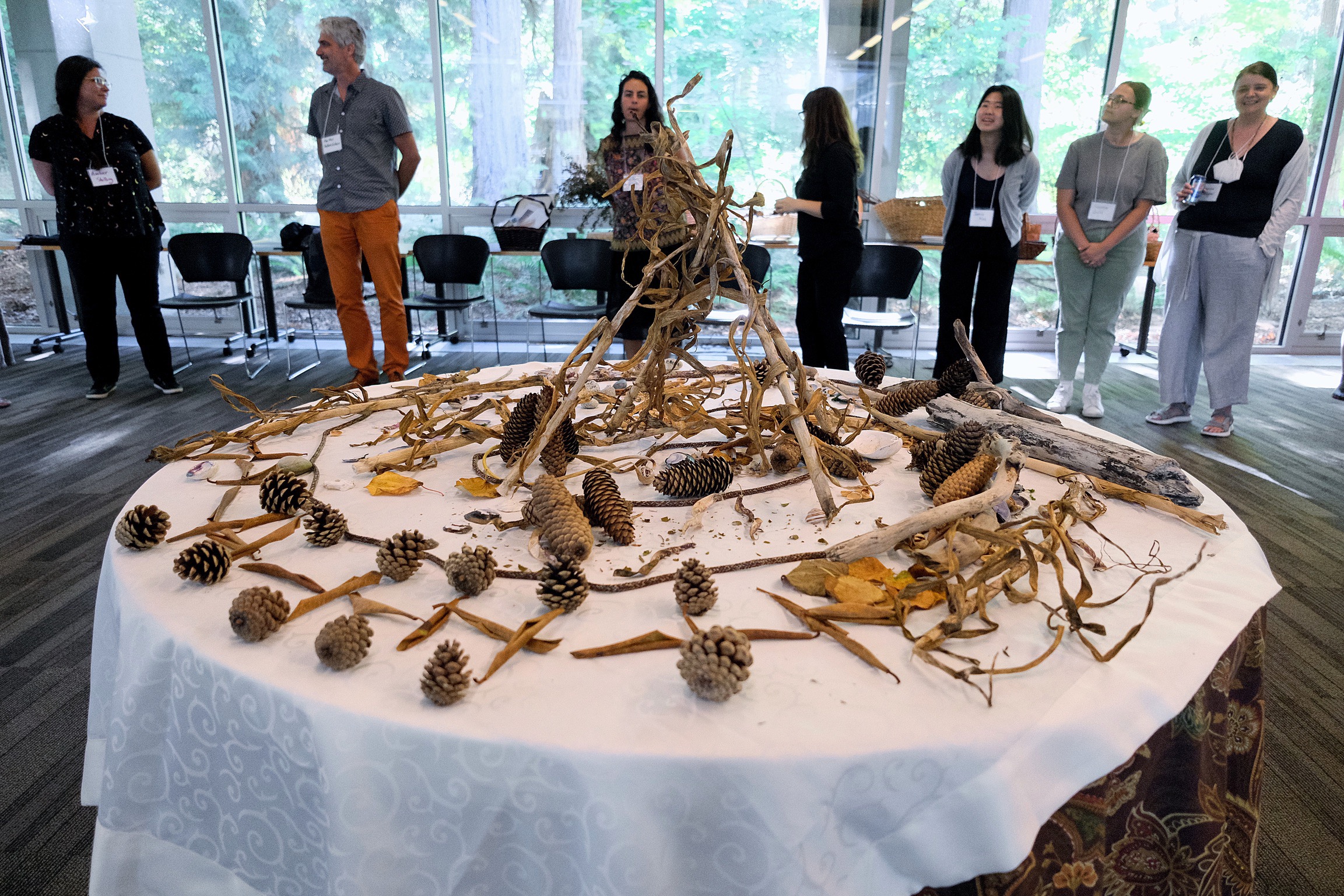 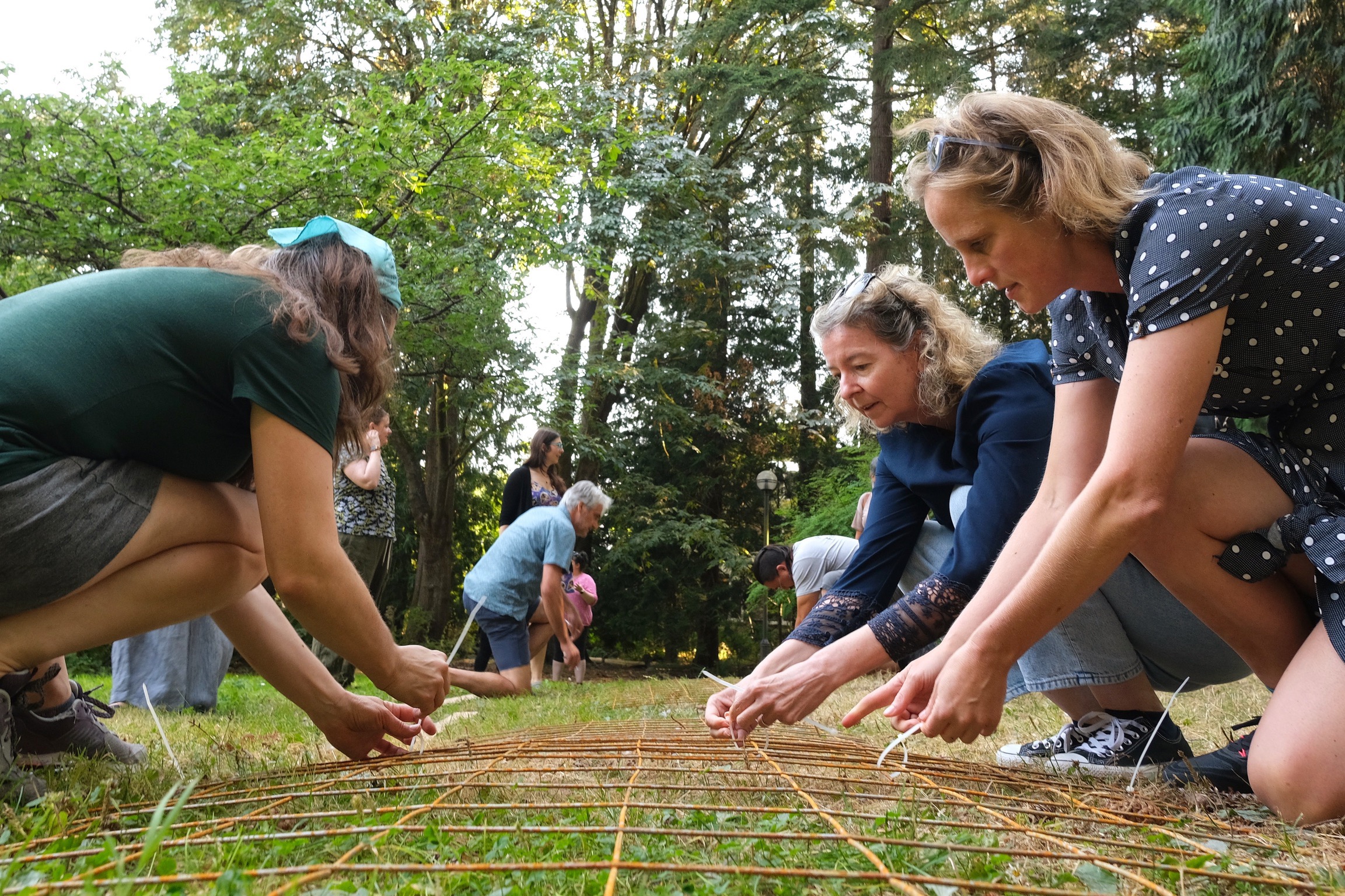 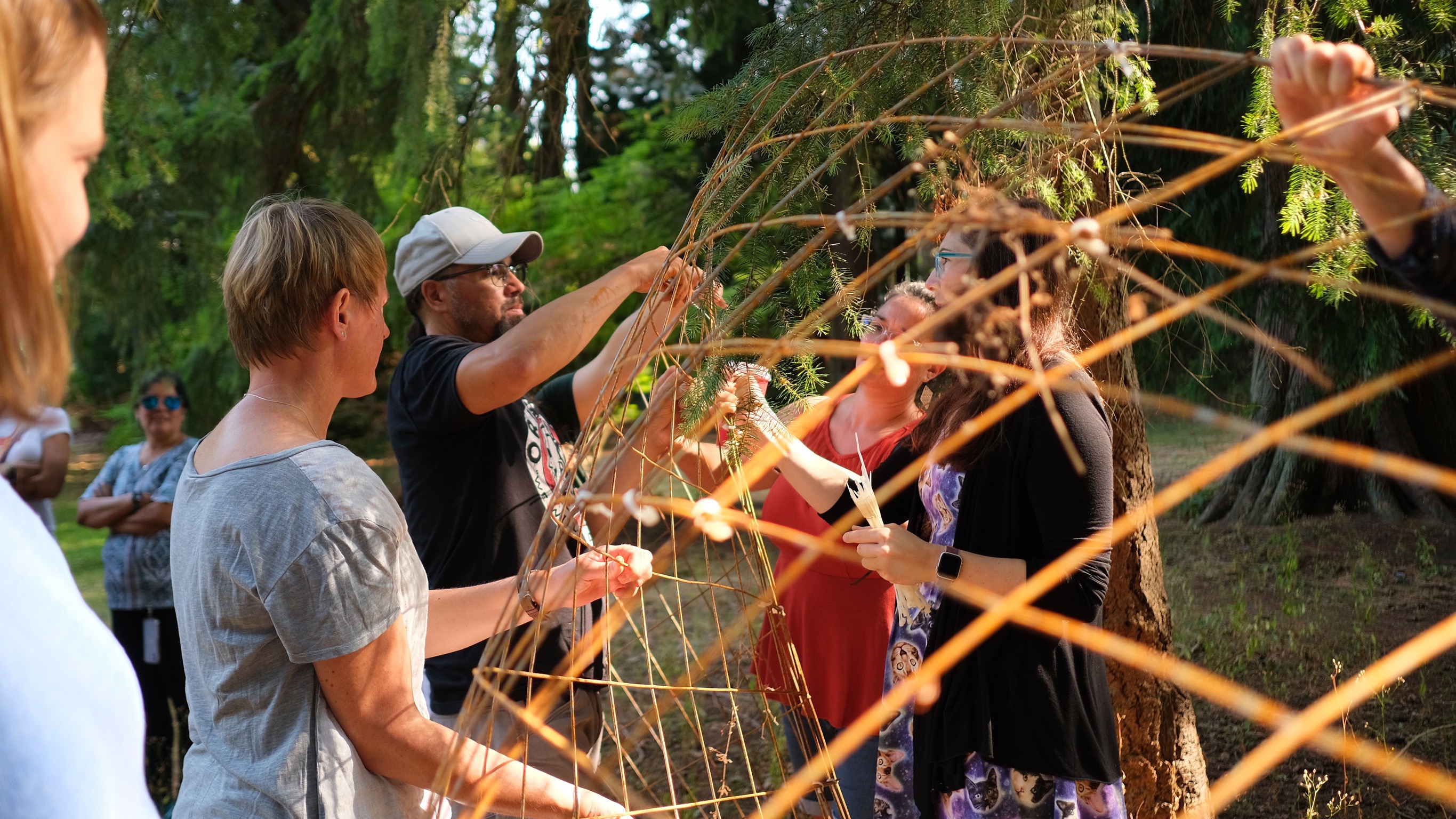 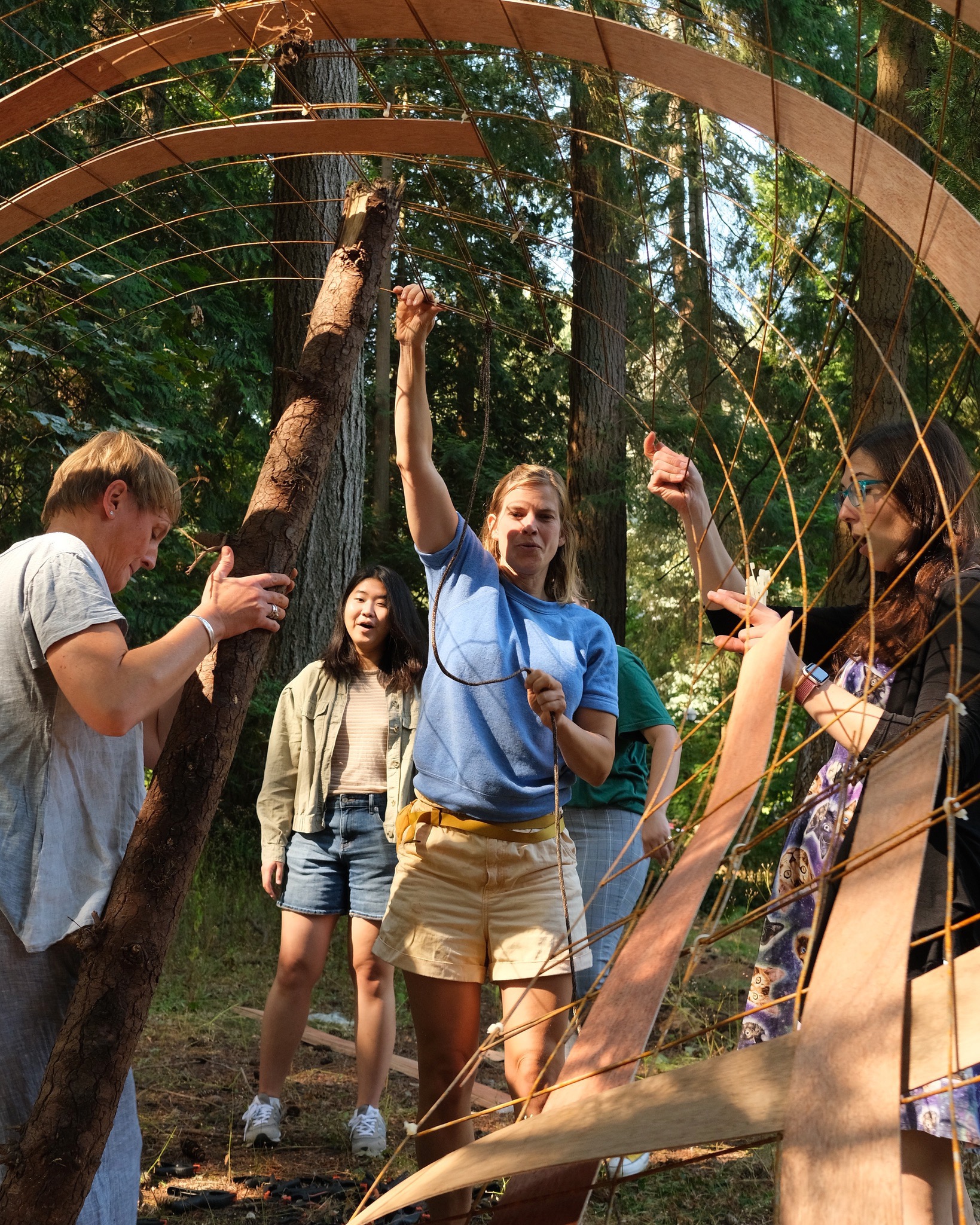 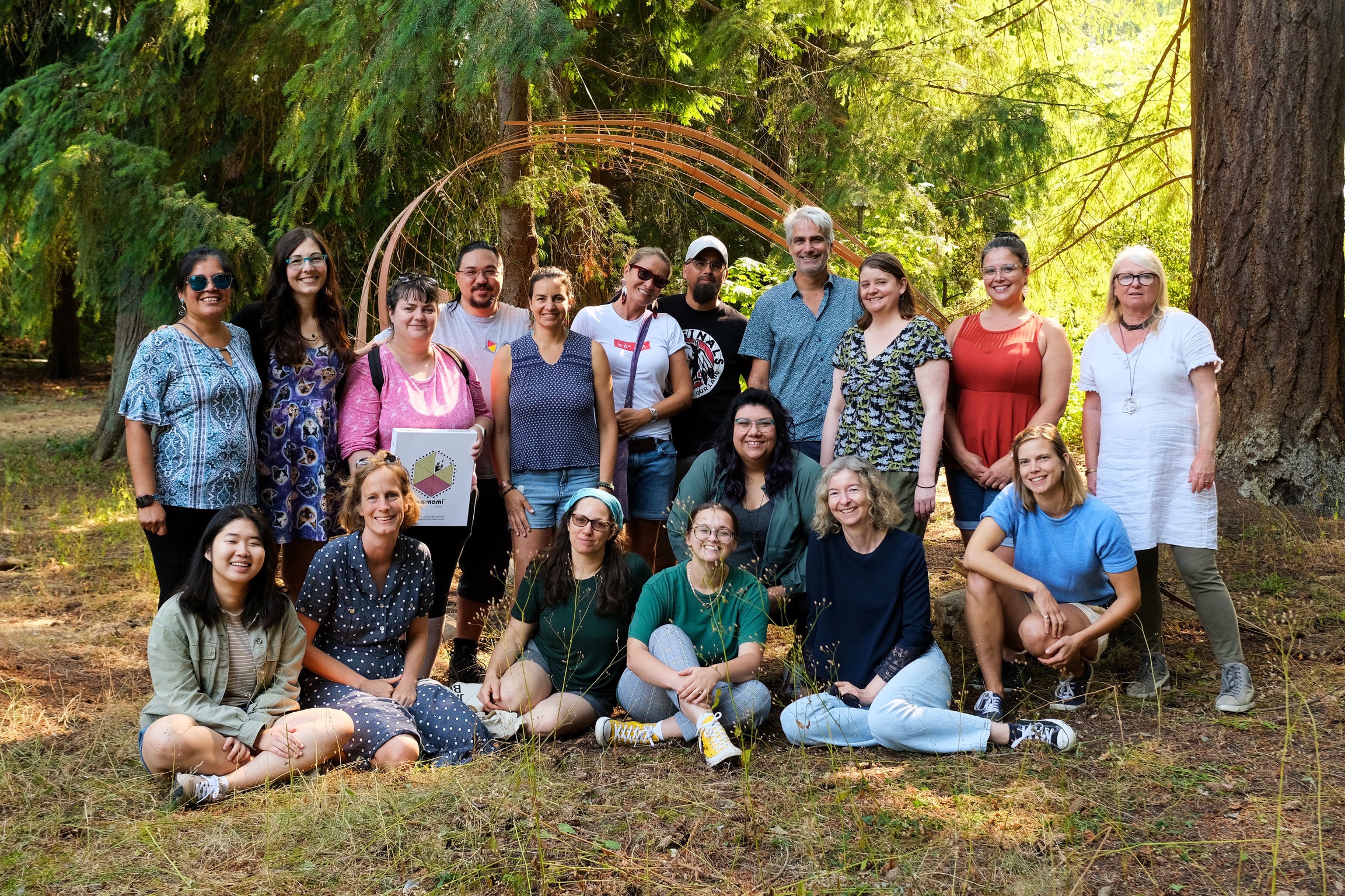